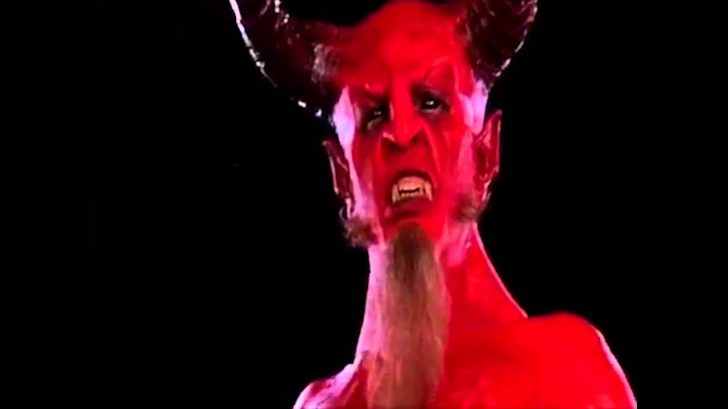 A Spanish bishop, Xavier Novell, left the church after apparently falling in love with a satanic fiction writer.

Xavier Novell, 52, resigned as bishop of Solsona in Catalonia for “personal reasons” and left the Catholic church after falling in love with Silvia Caballol, the BBC reported. The departure came as a shock to many, but Novell reportedly had met with the Vatican several times to discuss his resignation.

Ultimately, it seems that the goal paid off for those who least expected it. Novell’s religious beliefs were really shaken by the writer.

For now, neither the former bishop Xavier Novell nor Silvia Caballol has officially referred to the issue, but perhaps at some point, their own version of the story will come to light.

The ex-bishop had forged a great curriculum in the Catholic Church, becoming the youngest bishop in Spain in 2010 at the age of 41.