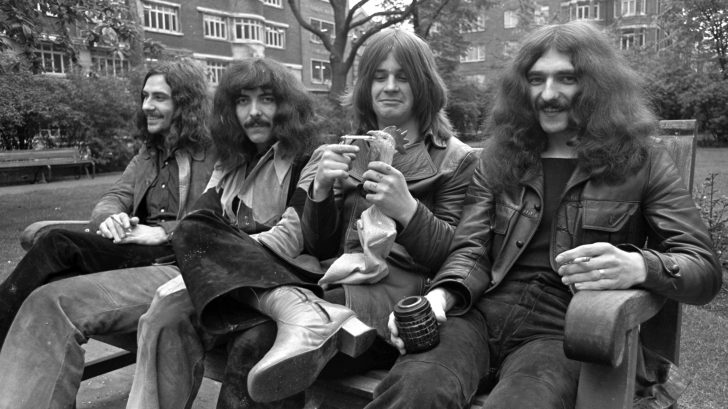 Black Sabbath drummer Bill Ward recalled in an interview with Metal Hammer that Black Sabbath members used to have the same weird dream in the early days about some kind of priest or specter that used to visit them at night while they slept. The musician said he believes in ghosts and thinks he was some kind of guardian angel.

“Black Sabbath were so tight, we’d have the same dreams. It happens when you’re in a room transferring things to each other musically all day, so we’d end up having similar dreams. One of the dreams we had was being visited by a priest, or a spectre, and I just saw that as a guardian angel.”

Ward explains that the dreams changed the way he sees things:

“When we finished Black Sabbath rehearsals at the Aston community center, I had feelings inside telling me a few things. We were different, and it didn’t matter if we became famous. I knew what we’d made would cause a few problems but also earn us great affection, and I’m so fucking proud of that.”