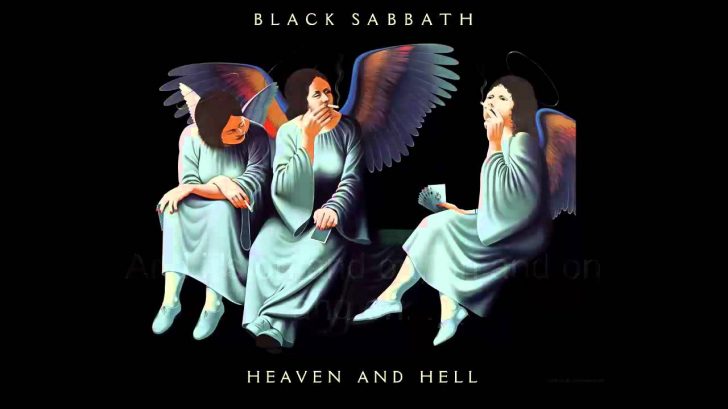 Black Sabbath recently shared a rare 1980 single of “Lady Evil”, before its inclusion on the March 5 issue of an expanded version of their ninth studio record, “Heaven And Hell.”

Previously unreleased on CD, the 7” mono edit of the famous cut connects a couple of live b-sides – “Children Of The Sea” and the title track – as one of three bonus tracks added in the expanded edition, which was the group’s first studio album with vocalist Ronnie James Dio.

The set also presents live material from a 1980 concert in Hartford, CT, and audio that first appeared in 2007 on the Rhino Handmade’s limited edition set, “Black Sabbath: Live At Hammersmith Odeon”, including a newly-remastered version of the initial studio record.

Black Sabbath will also be releasing an extended edition of 1981’s “Mob Rules” on March 5.

Keep going for the rare single below: