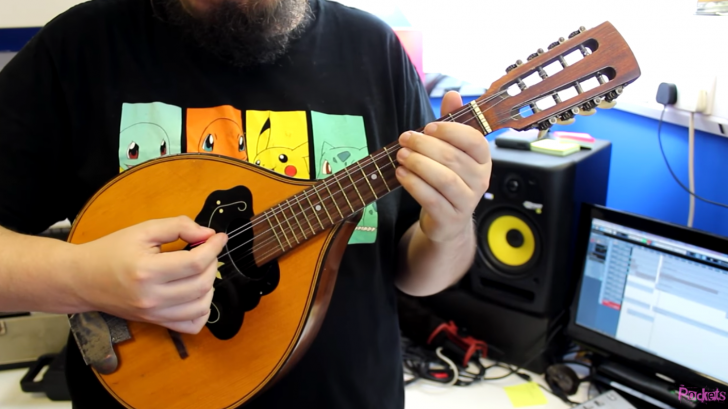 The theme of this mythical song could be translated as “I want to free myself.” Work of QUEEN, one of the most famous rock bands of all time; and also played by one of the coolest voices music has ever given: Freddy Mercury.

Much had to do with this the official video, in which the members of the band appeared dressed as women, making a parody of a successful British soap opera of that time, ‘Coronation Street‘. Freddie Mercury played Bet Lynch, a pub wench; John Deacon played Ena Sharples, an elderly widow; Roger Taylor played the role of Suzie Birchall, a schoolgirl; and Brian May played Hilda Odgen, a housewife. This typical British transformist humor that was shown in the video was enchanted by the English public and found it very funny. But it was not understood or taken in a good way in the United States and was even banned by the MTV music channel.

John Deacon, who wrote I Want to Break Free, didn’t want the song to have a guitar solo. So he asked the talented keyboardist Fred Mandel to do it with a synthesizer. Considering that until 1980 Queen had not used synthesizers, the fact that this song had a synthesizer solo represented a novelty in the sound of the band.

On the other hand, a YouTube called Pockets re-imagines the classic in a process that never should have been attainable. Bluegrass country version of one of Queen’s bigging songs, “I Want To Break Free” including Mandolin, Banjo, Washboard, and many more. Keep going for the video below and be amazed!