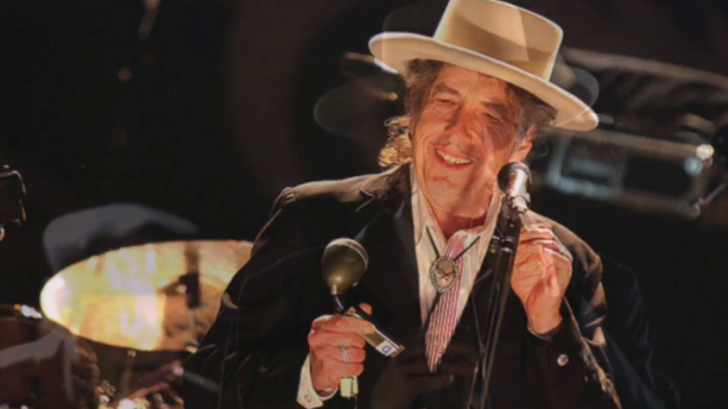 Bob Dylan returned with a vengeance after his first-ever no. 1 single, recently releasing a new song, “I Contain Multitudes.”

The new release is a four-and-a-half minutes, and is pretty much enjoyable to listen. You can listen to the song below.

The song title, “I Contain Multitudes” was taken from a line in Walt Whitman’s poem “Song of Myself”.

Dylan’s last album, Tempest came out in 2012 and since then, he managed to record several collections of originals, most recently releasing Triplicate in 2017. On the other hand, Dylan’s Bootleg Series continues to unearth gems and other unreleased tracks, as well, while last fall, he shared sessions with Johnny Cash on Travelin’ Thru, 1967-1969: The Bootleg Series Vol. 15.

Keep going for the audio track below: