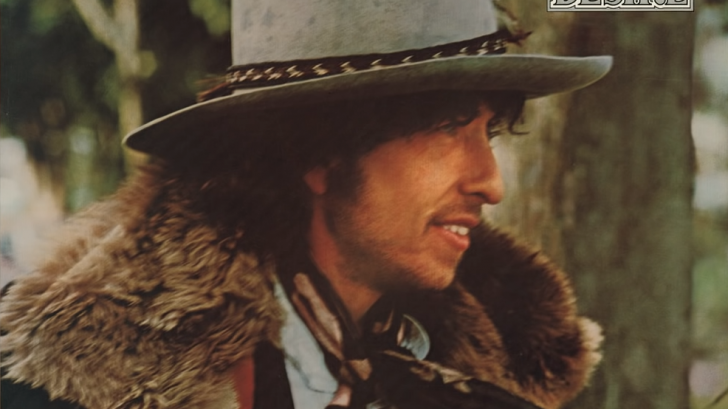 Everyone needs a pastime, especially those who work in an abstract field like music. Music composition doesn’t result in tangible artifacts as painting, sculpture, or even performing does. It merely exists at the molecular level as an unseen flood of sound waves moving across empty space, with very no relation to the real world. It makes sense that so many musicians, like Bob Dylan, are passionate about gardening, woodworking, and other practical hobbies. Such pastimes unquestionably allay the irritation of never seeing the results of one’s labors materialize in the real world.

Bob Dylan is known for having talented hands. The folk-rock legend is not just a brilliant painter, but he also constantly experiments with ironwork. In 2013, for instance, he displayed seven wrought-iron gates at London’s Halcyon Gallery.

“I’ve been around iron all my life ever since I was a kid,” at the time, he stated. “I was born and raised in iron ore country, where you could breathe it and smell it every day.”

Naturally, Dylan was referring to Hibbing, Minnesota, the midwestern mining community where the Zimmerman family relocated from Duluth while he was still a little boy. Dylan writes in Chronicles of his overall impression of the place, which was one characterized by piercing coldness and industrialized clamor:

The heavy rumble of the foghorns (of the big lake freighters that) dragged you out of your senses by the neck. As a child, slight, introverted and asthma-stricken, the sound was so loud, so enveloping, I could feel it in my whole body and it made me feel hollow. Something out there could swallow me up.”

At the age of 19, Dylan left Hibbing and took a rideshare to New York to launch his career as a folk artist. His preoccupation with ironwork would imply that he brought a little portion of Hibbing on that arduous voyage east. In fact, Bob has been captivated with iron for a very long time because of how it can be bent and distorted into intricate designs while being a strong, obstinate metal:

“Gates appeal to me because of the negative space they allow,” Dylan said.

“They can be closed but at the same time they allow the seasons and breezes to enter and flow. They can shut you out or shut you in. And in some ways, there is no difference.”