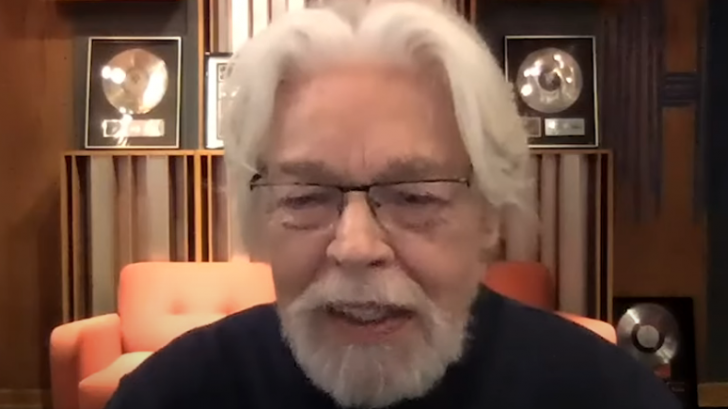 Glenn Lewis Frey was born in Detroit, November 6, 1948, and passed away in New York, January 18, 2016. American musician, soloist, composer, and actor, one of the founding members of the iconic band The Eagles.

As a guitarist, Glenn Frey had played in various Detroit bands, including Bob Seger’s, and had led a band called Longbranch Pennywhistle alongside JD Souther.

Glenn Frey died in New York at age 67. Frey, who co-wrote many of the band’s hits, died of complications from rheumatoid arthritis, ulcerative colitis, and pneumonia, the Eagles’ announced.

He was remembered by Bob Seger, one of his longest friends, during an interview. The two became friends in the mid-’60s, a 18-year-old Frey was working the Detroit music scene at the time. Before their friendship blooms, Seger was able to recognize Glenn’s talent from the start. It was in1968 when Frey got top play guitar for Seger’s album ‘Ramblin’ Gamblin ‘Man.