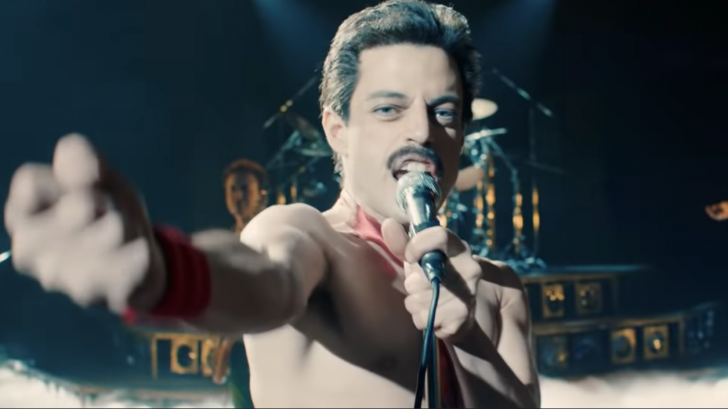 Chinese Release Comes At A Cost

Nearly 5 months after its United States release, Bohemian Rhapsody is finally available in theaters across China as of last weekend.

At last, Chinese Queen fans get to see Freddie Mercury’s story played out across the silver screen, bringing an end to a wait that surely must have seemed endless. However, as with anything in life, nothing comes for free and as such Bohemian Rhapsody’s Chinese release came with a catch (or two): like Malaysia, Chinese officials cut two minutes from the film – two minutes of a pretty vital plot point.

In accordance with laws against what they call “abnormal sexual behavior” – which, yes, includes LGBT content – China cut out two minutes of Bohemian Rhapsody that focus on late Queen singer Freddie Mercury’s sexuality, up to and including a close-up of the Mercury’s crotch during a BBC performance, the scene where Freddie comes out to Mary Austin, the scene where Mercury meets partner Jim Hutton at one of his lavish house parties and the video for “I Want to Break Free,” which features the members of Queen dressed in drag.

Interestingly, the scene where Freddie indirectly comes out to his parents by holding Jim’s hand is kept in the film, whereas any mentions of the word “gay” or scenes of two men kissing were axed.

We understand; China is extremely conservative, and as filmmaker and LGBT activist Fan Popo told CNN, the country’s censors appear to be more sexphobic than homophobic. However, to erase such a major plot point in Bohemian Rhapsody is to erase a major plot point in Freddie Mercury’s life; how can his story be fully and truthfully told when such a major part of it is hidden away like some sort of hideous secret?

In any event, Bohemian Rhapsody was released to the tune of a whopping $6.6 million dollars – not bad, considering it’s only being shown in a handful of theaters largely due to the overwhelming success its found around the world and leading man Rami Malek’s Oscar winning performance.

What do you think: should those scenes have been axed, or did China make the right call?