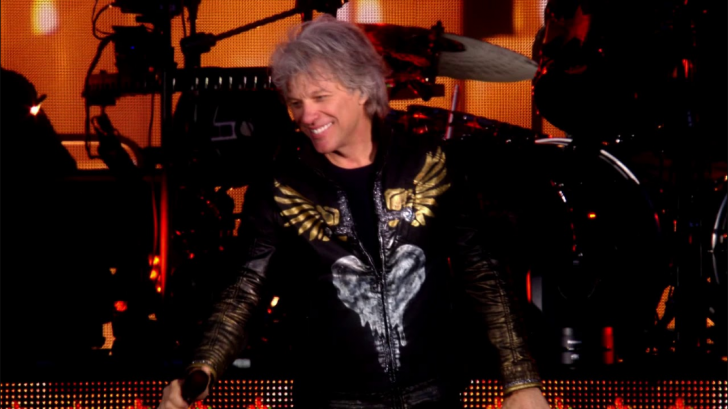 Bon Jovi recently announced some details about their upcoming album, called Bon Jovi 2020. It will the follow-up to their 2016 album, This House Is Not for Sale and is due for release on May 15th.

Last week, the band shared a music video for the upcoming album’s lead single, “Limitless,” in which Bon Jovi soundtrack a revolution from daily tedious life.

In a press release for Bon Jovi 2020, the addresses that the album is all about “tough topics such as gun control, veterans’ issues, politics, the meaning of family, and much more.”

The band will have their tour this coming summer in support of their new upcoming record, and it will kick-off on June 10th in Tacoma, Washington, and wraps up with a two-night residency at Madison Square Garden in New York on July 27th and 28th. Bryan Adams will join and open for Bon Jovi on most dates.

Last year’s November, Bon Jovi released a new song, called “Unbroken,” which they wrote for Josh Aronson’s documentary, To Be of Service, that talks about veterans with post-traumatic stress disorder who were paired with service dogs. The proceeds they received from the song benefited the Patriotic Service Dog Foundation.