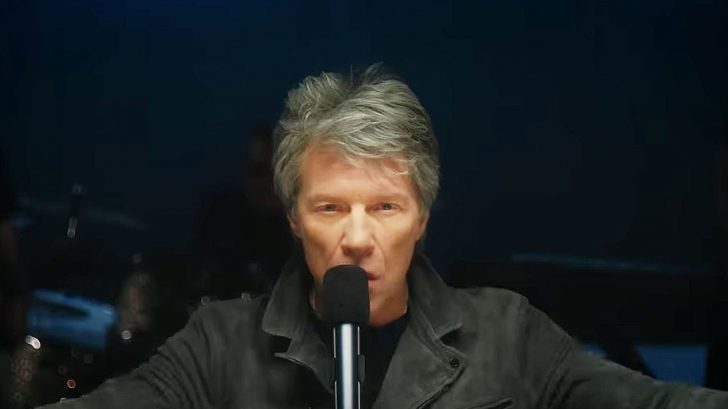 At this point, it’s certainly no secret that Jon Bon Jovi is not afraid to speak his mind, especially when it comes to political matters. As you could probably guess, this consistently rubs many people the wrong way. Jon gets quite a bit of backlash whenever he speaks his mind on these matters, but that hasn’t stopped him thus far, and this time around he’s incorporated his thoughts into a new music video.

Just two days ago, Bon Jovi released a new music video for their song “Walls”, and while hardly anyone can say that the song isn’t powerful, the video is bound to ruffle a lot of feathers. The video is clearly also meant to serve as support for gun reform by using raw footage of nationwide protests. But maybe you’re able to bypass the message and watch it simply for the music? See for yourself, below.