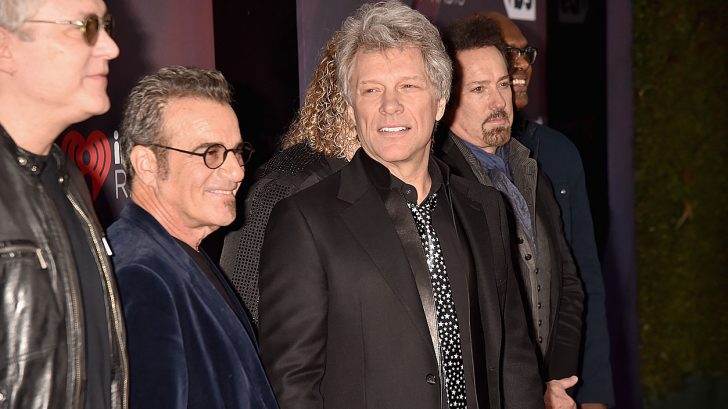 Bon Jovi’s new album ‘This House Is Not For Sale’ quickly reached the No. 1 slot on the billboard charts the week of its release, and 15 months after its release it reached the No. 1 slot again after a deal that if you bought a ticket to a concert to their upcoming tour you would get a copy of the album. This set a new record for time between No. 1 placements. Unfortunately, Bon Jovi have also set another record that no band wants to set…

According to the New York Times, the album has fallen from the No. 1 slot to the No. 168 slot in just one week. This has now set the record for the steepest drop in chart history.

Given the nature of the circumstances being such that the spike in album sales were a result of ticket sales which historically sell quickly, it wasn’t surprising to see a downward spike in sales of the same magnitude. With that said, it’s still not a record that Bon Jovi want to hold.