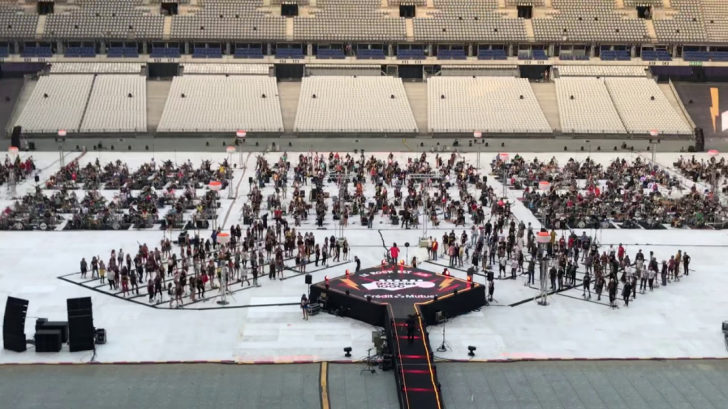 Bon Scott’s Highway To Hell was one of his best contributions not just to AC/DC but to the world of rock n’ roll. And now more than 150,000 AC/DC fans lined the streets of Perth, Australia to honor Bon Scott’s “Highway to Hell” at one-off Perth Festival that took over the city.

The festival was treated with a variety of AC/DC tribute bands performing the group’s iconic hits on the back of their trucks driven along the parade route. And would stop to allow other tribute bands to perform full songs.

“It will be one of those, very, very unique West Australian events that will go down in history,” Western Australia Premier Mark McGowan told ABC News Australia.