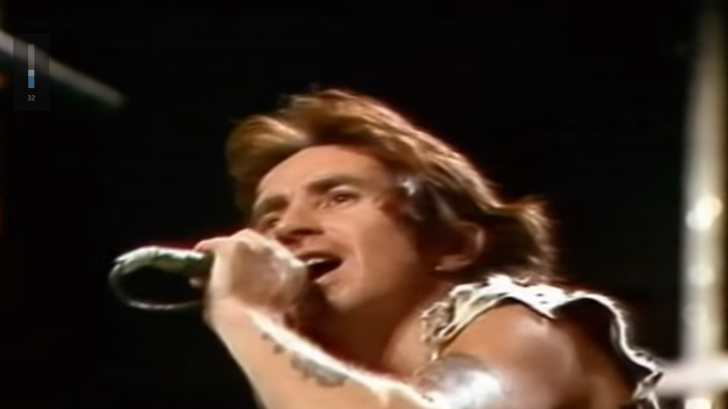 One of the most blistering footage ever seen.

It was almost the end for AC/DC, but it didn’t turn out that way. The date of February 1980 was a big and tragic thing for the band. They were just starting to prepare for a new album and do the groundwork for Back In Black. But the news was crucifying that almost ended their career – Bon Scott was found dead inside his Renault 5 in the street near his residency in South London on February 19th, 1980. Several speculations lurked around regarding how he died, but none of them were proven.

Bon Scott, before his passing, managed to perform what is to be his final live gig with AC/DC on January 27th, 1980 in Southampton, U.K. The band were no longer a thing in Australia during those times – but became a big shot through U.S. crowds after releasing the album the Mutt Lange-produced smash, Highway to Hell that hit the Billboard Top 200. The album became a huge hit and reached the top twenty all the way through the top seventeen. After doing the gig  in Southampton, Bon Scott with AC/DC would appear on Top of the Pop’s on February 7th lipsynching to “Touch Too Much.”

A few days later the band visited Madrid to do a live appearance on “Aplauso,” a TV Music Program in Spain. They ripped their way on the show by doing a killer song, “Beating Around the Bush” (whose opening lick borrows a bit of fire from Fleetwood Mac’s 1969 single, “Oh Well”).

The host of the show translated introduction of AC/DC and the Final Appearance of Bon Scott can be read below:

“Today on TV Aplauso we receive a new group in Spain: AC/DC. They’re Australian and are considered as one of the best rock bands of the last generation without submitting themselves to the New-Wave or Punk. They’ve got a lot of fans in England and today for the first time in Spain, AC/DC!”

Keep going for the final TV Appearance of Bon Scott down below: