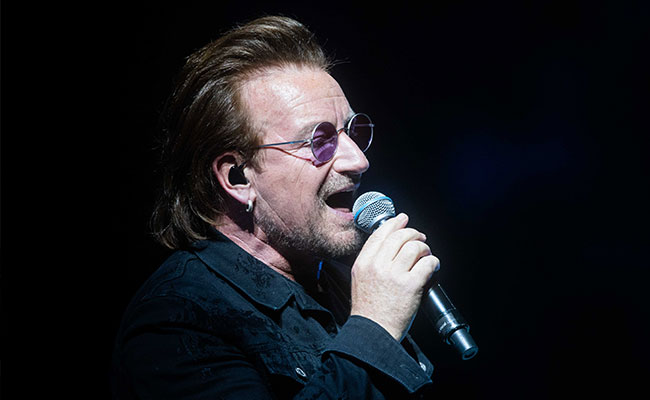 U2 performed in Berlin, Germany last Sept. 1 but it ended in the middle of the set when frontman Bono suffered a “complete loss of voice” out of nowhere. The official cause of Bono’s voice-loss in the middle of the show has not yet been reported, but Bono commented on the fact that they were allowed to smoke in some parts of the venue and the effects of it had hit him.

The band started playing “Beautiful Day,” but they had to stop the show because of Bono’s condition was worsening. Bono stopped the show and apologized to the crowd, saying that they would only take a “break,’ but they never returned to the stage.

The three remaining members of the band released a statement on U2’s website (Sept. 2):

“We’re so sorry for tonight’s cancellation.  Bono was in great form and great voice prior to the show and we were all looking forward to the second night in Berlin, but after a few songs, he suffered a complete loss of voice.

We don’t know what has happened and we’re taking medical advice.

As always, we appreciate our audience’s understanding and all our fans’ support in Berlin and those who traveled from afar. We will update you very soon.

Here’s the video of the show’s cancelation: