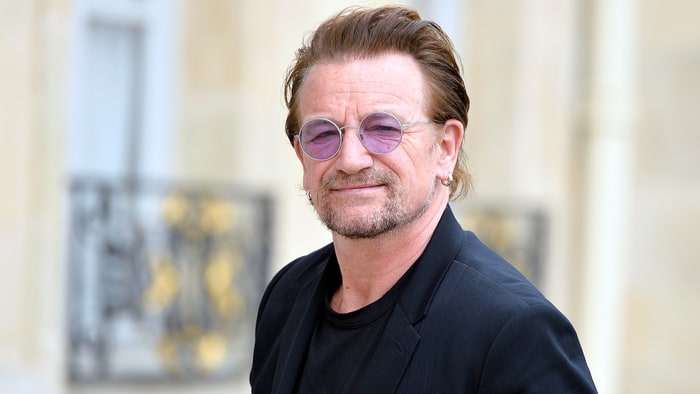 What do you think?

U2’s Bono is once again on the cover of the latest issue of Rolling Stone. And in a recent interview with the magazine, he was asked about discovering music and he shared that his children help him find new musical gems since they all have different taste.

However, he also voiced out pretty strong opinions which will likely ruffle some feathers.

“I think music has gotten very girly. And there are some good things about that, but hip-hop is the only place for young male anger at the moment – and that’s not good. When I was 16, I had a lot of anger in me. You need to find a place for it and for guitars, whether it is with a drum machine – I don’t care. The moment something becomes preserved, it is fucking over. You might as well put it in formaldehyde. In the end, what is rock & roll? Rage is at the heart of it. Some great rock & roll tends to have that, which is why the Who were such a great band. Or Pearl Jam. Eddie has that rage.” – Bono

He and his 18-year old son Elijah Bob, who is currently in a band, both agree that a “rock ‘n roll revolution” is about to happen. And love him or hate him, he made a solid point here.