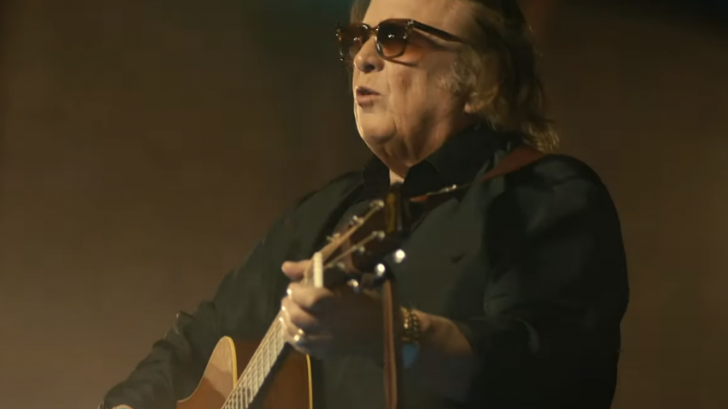 Fury, also known as the Gypsy King, has already expressed his enthusiasm for the song. He sung the tune after his draw with then-champ Deontay Wilder in a post-match media briefing in 2019. Fury charmed the fans with a version of “American Pie” when he overcame Wilder in a rematch at the MGM Grand in Las Vegas a year later.

After seeing footage of the performance, McLean told TMZ at the time, “He did very well. I would say he’s the number one bar room singer. Excellent job!”

McLean also expressed his delight at seeing the people sing along to popular tune. “The thing that knocked me out was that everybody, all the old folks, young folks, everybody knew all the words,” the rocker admitted. “Kind of a thrill for me to see that!”

The fighter and artist have linked up for a collaboration of the song more than two years later. McLean handles the most of the vocals in this version, but Fury jumps in on the famed “American Pie” chorus near the end.