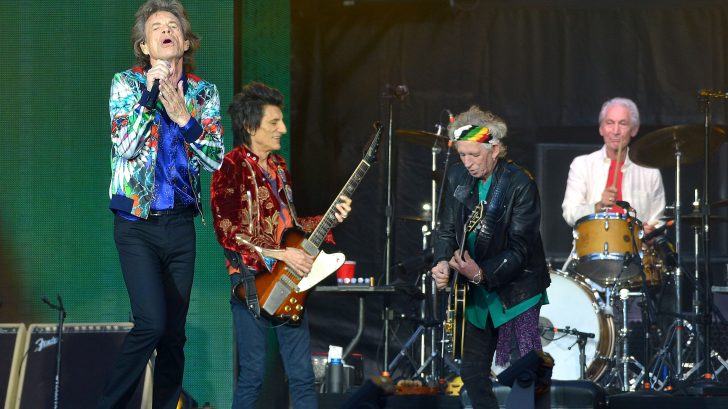 Actor Ben Stiller has told on the American program The Howard Stern Show how he and Brad Pitt were about to star in a film project about The Rolling Stones.

In 1992, the comedian was working on his comedy series The Ben Stiller Show, which aired on MTV that year. At the end of one of the episodes, a producer approached him and proposed the idea of ​​making a film about The Rolling Stones, which already had the approval and support of Mick Jagger himself.

The British singer had in his head to make a concert film mixed with comedy fragments. The problem, according to Stiller, is that the rest of the band had to be convinced. On the other hand, the legendary musician also wanted another key element: that Brad Pitt, who at that time did not have the star status of today, be part of the film.

So it happened in Toronto, CA. After the group rehearsed in a gym, Stiller, along with fellow comedian and director Judd Apatow, presented the project that, finally, was not agreeable among the rest of the members of the rock band. “I’m not good at pitching stuff,” the comedian said on the show.

For his part, Mick Jagger, after some appearances in various films, wanted another chance to star in his own film and for that he devised an interesting hybrid of documentary and narrative style, not very different from Born to Boogie by Marc Bolan and Ringo Starr; the 1987 film featuring live footage of the English glam rock band, T-Rex, mixed with a surreal narrative story.