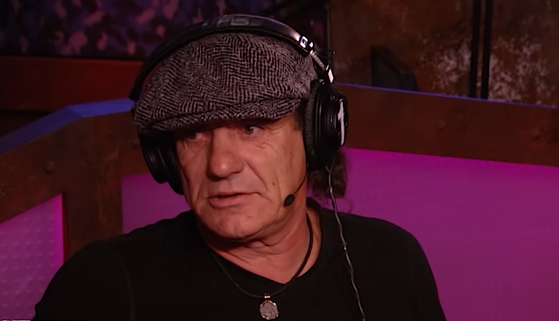 In the spring of 1980, a singer – at that time unknown – named Brian Johnson auditioned to fill the vacancy left by Bon Scott upon his passing at AC / DC.

It was a difficult gap to fill since the late Scott’s charisma and voice was hardly replaceable. The Australian band, which had become a rock titan with the release of ‘Highway to Hell’ the year before, was going to have a hard time getting over it without one of its pillars.

It was in this context that the vocalist decided to try his luck, albeit with little hope. So few, that the same day the singer lent his voice to the song of a vacuum cleaner commercial, a decent job but certainly less glamorous.

This was recalled by Brian Johnson in an interview with Howard Stern, in which the legendary rocker explained how he got the job.

Johnson had good reason to think he was not going to join AC/DC, other than that it was a difficult position to get. The main obstacle to occupying the place of singer of the group was, basically, that the vocalist was much older than the rest of the members of the band.