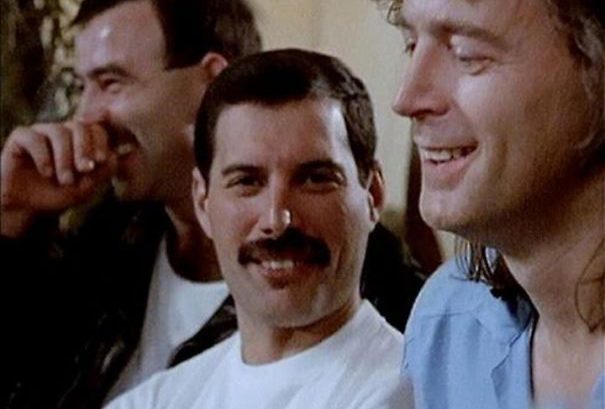 Bohemian Rhapsody was a huge commercial blockbuster, but it received divided critiques, leaving many of us speculating which side of the debate Freddie Mercury would have stood on if he had been alive to witness it.

In a recent conversation, Queen guitarist Brian May speculated on the same issue and shared his thoughts on what Freddie may have felt about the project movie.

“I do. I think he would have felt it was a fair cop, really. It shows all his greatness and all his fallibility and insecurity – the whole bit.”

He continues: “I think it shows him very truthfully and not sycophantically, but in a way that appreciates his talent. Because he was sure was unique. I’ve never met anybody like Freddie in my life, before or since, and it’s probably not going to happen again.”

May went on to say on whether his leader might have acted in a film himself: “He didn’t like repeating stuff. Patience was not one of Freddie’s virtues. I think he would have found it difficult turning up every day on the set. I don’t think that would have lasted long [laughs].”

Given that the movie has grossed over $900 million worldwide, presumably, his view would have been swayed by that cash as well.