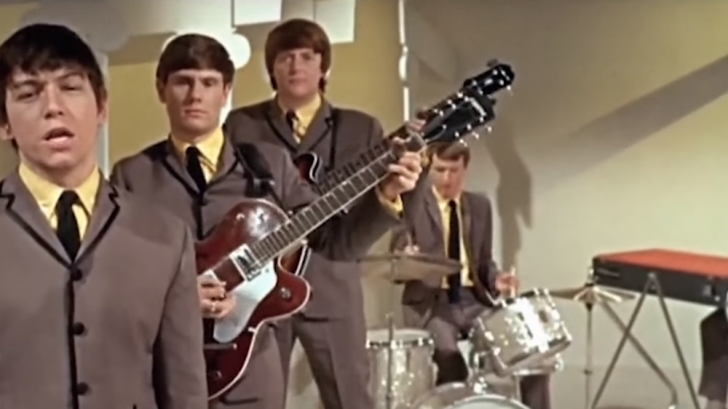 Here we look back at the best British Invasion hits in which made these rock bands Rock and Roll Hall of Famers.

Some people say this was the inspiration for the sound of Helter Skelter by The Beatles.

You know it, she’s not there, but the sixties’ music is the best.

One of the greatest 60’s band ever, and this song rocks!

7. The Rolling Stones – ‘Paint It Black’

The producer one asked the Stones, “how much black do you want?” and the Stones replied, “all of it.”

The music that never gets old.

And she loves them, eventually, hear those girls screaming?

The best thing to happen to rock n’ roll music, the British invasion. And the Kinks really got us with this song.

The song for the youth, and it’s better than the music today.

They only wanted to hold our hands, but instead, they captured our hearts.

The truth is I can’t get no satisfaction from today’s music.