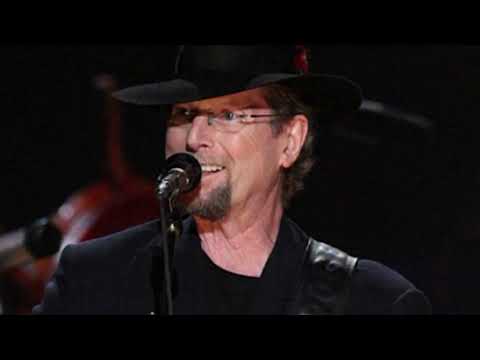 McGuinn recently disclosed in an interview that the guitar he played on the band’s debut album, “Mr. It wasn’t the instrument he had in mind when he said, “Tambourine Man.” In reality, after viewing the film “A Hard Day’s Night” and examining the Beatles’ gear, he was motivated to replace his guitar.

He recalled that he had purchased the identical instrument after becoming interested in George Harrison’s. Then, with the exceptional assistance of their engineer and his distinctive playing style, they were able to distinguish themselves from the Beatles by producing a sound that was unique at the time.

Regarding his guitar, Roger McGuinn said the following:

“The signature 12-string Byrds guitar sound that we discovered on that album was not as deliberate as you might think. It came as a result of me watching the movie ‘A Hard Day’s Night’ and taking notice of the instruments that The Beatles were playing. George Harrison was playing what looked like a Rickenbacker six-string, and then he turned sideways, and I could see six other tuning pegs at the back like a classical guitar.

So I went and bought one, and we plugged it in in the studio. Ray Gerhardt was the engineer for the ‘Mr. Tambourine Man’ album, and he put a compression on the Rickenbacker 12-string that gave it a sustain that it didn’t have on either The Beatles recordings or anybody else’s recordings at that point. I think that’s what gave it the distinctive sound. And then I approached it as I had the five-string banjo, doing three-finger picking on the 12-string.“

In the years that followed, they inspired the Beatles in the same way that the Beatles inspired them. Byrds and Bob Dylan started to fascinate George Harrison, which inspired the band to write folk-rock songs. Harrison’s innovative style blended elements of Indian classical music with the Byrds and Dylan’s music.