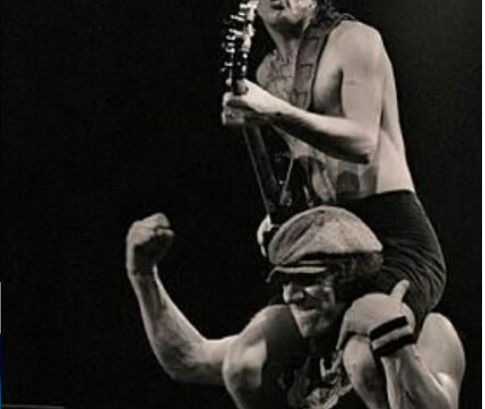 One Of The Greatest Rock Band Ever Seen!

Can they still rock a stadium?! — Yes, of course! And here’s the reason why.

The reason that they can completely rock it today is that AC/DC just managed to complete a world tour last three years ago.

Though some issues where inevitable as the lead singer Brian Johnson had to retire from the tour due to hearing problems – the band wanting to complete the tour they held auditions for Brian’s replacement to fill in in his part. Axl Rose from Guns N’ Roses won that audition.

Then after a year, something unexpected had happened. Malcolm Young, the original rhythm guitarist and co-found of the band sadly passed away due to Dementia, but before his passing, he had already been replaced by their nephew Stevie Young.

Phil Rudd was convicted due to legal issues so was replaced by Chris Slade and Cliff Williams announced his retirement after the end of that tour.

Some were lucky enough to see the band perform live, so it’s hard to imagine AC/DC would just retire and end another era.

AC/DC, will we without a doubt continue to rock the world, and we’re lucky enough to hear from them that later this year would release a new album.

So only time would actually tell, but Angus Young still wants to perform and had expressed his interest in continuing to do so – performing and recording new albums for AC/DC. As a brother, Angus Young will honor his brother’s memory by continuing to rock the world!