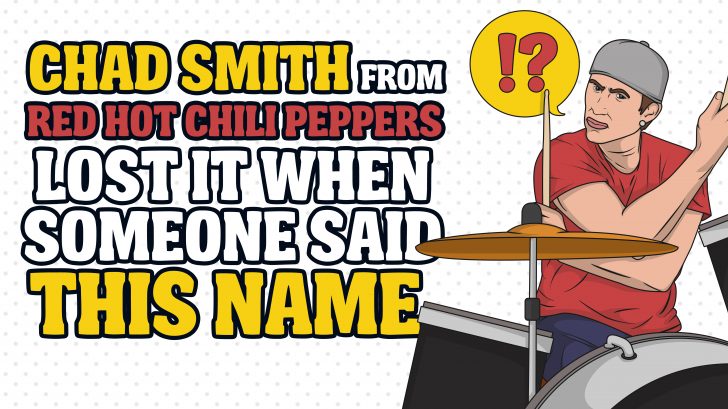 No matter what he does, Chad Smith will always remind us of Will Ferrell and vice versa. When they sit side by side, it’s mighty difficult to tell who’s who. It’s like there’s some cosmic joke being played on us and they’re both secretly laughing behind all this. Like, what are the odds of finding your twin in Hollywood?

Well apart from looking EXACTLY alike, it seems like they have the same sense of humor too. Look at this footage where Chad Smith “storms off” the stage after someone called him “Will Ferrell!”

“A lot of people think that it’s me playing for the Red Hot Chili Peppers. But that would be an insult to Chad Smith. The truth of the matter is there is no Will Ferrell. Only Chad Smith.” – Will Ferrell

This is pretty funny and you can just imagine the fan’s reaction. Of course, it was all for fun. Check out the clip below.

P.S. You know what would’ve made this more epic? If Will Ferrell showed up instead of Chad after he walked out!