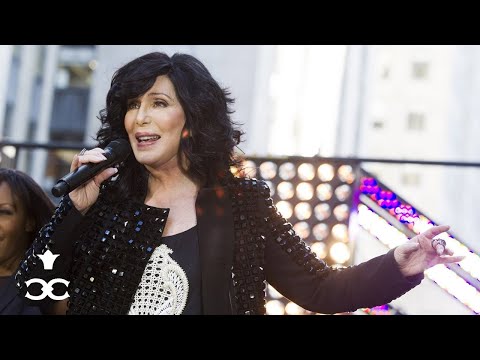 Supposedly, when Bob Dylan wrote ‘Lay Lady Lay’ in 1969, it was for a single purpose: inclusion in the movie Midnight Cowboy. But now it has been discovered that this was not the case. Actually, what the Nobel Prize for Literature wanted was for Barbra Streisand to sing it.

And it has been known half a century later, when the transcripts of several conversations between Dylan and his friend Tony Glover, a blues musician who died in 2019, were made public in 1971. In one of those talks, dated March 24, 1971, Glover asks Dylan: “You said Father of Night was written for a play, and Lay Lady Lay was done for Midnight Cowboy,” says Glover. To which Dylan replies, “Actually it was written for Barbra Streisand.”

‘Lay Lady Lay’ is one of the most popular love songs of the late ’60s. A classic that countless artists have recorded: from Cher to Neil Diamond, passing through Duran Duran, Buddy Guy, or Lana del Rey.

Cher made a few lyrical tweaks, such as replacing the word ‘lady’ in the title to ‘baby’ to minimize any awkward sexuality concerns from the 1969 crowd, but she largely basically murdered the singing. Bob Dylan isn’t recognized for his immaculate singing, yet his voice has a specific beauty to it. Cher, on the other hand, blasts him across the water with her effort.

Keep going for the cover below: