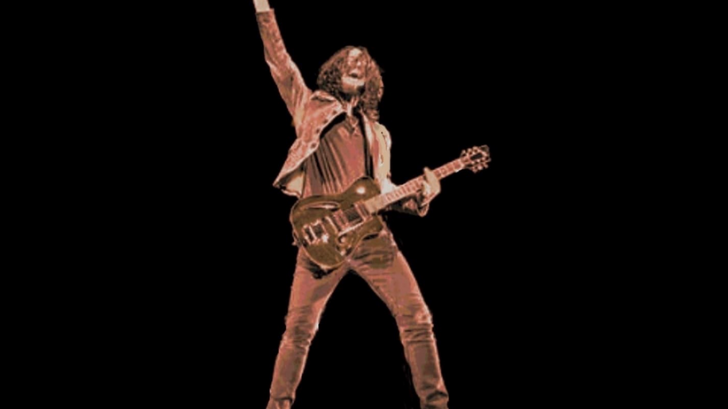 On what would have been the Soundgarden frontman’s 54th birthday, his widow Vicky announced that a life-size bronze statue of the late rock legend will be erected in Seattle, the city where he was born and raised. It will be unveiled on August 29 at the Museum of Pop Culture. Sculptor Nick Marra, whose previous works included creating a sculpture for the tombstone of late Hollywood actor Anton Yelchin, was commissioned by Vicky to sculpt Chris’ likeness “in one of his iconic poses with his signature boots, dog tag and long locks.”

In a press release, Vicky said:

“Even though Chris’ music touched the lives of millions around the world, there is no better place than Seattle to honor and celebrate both his contribution to music history, as well as Seattle’s unique place in popular music, with an enduring symbol of a beloved artist, father and husband. Our children and I are deeply moved by the continued outpouring of love, compassion, and support, and this is our gift to the Museum of Pop Culture and to Seattle – our gift back to the tight-knit community that gave him his start.”

In an interview with TMZ, Vicky also shared that this was a rush job and Marra had to bronze each body part separately. It didn’t come cheap because the whole cost of the statue is $200k.

Check out a preview below.

“Here’s a first look at the life-size Chris Cornell statue that will be erected next month at Seattle’s Museum of Pop Culture.”https://t.co/j85t7kbf9I