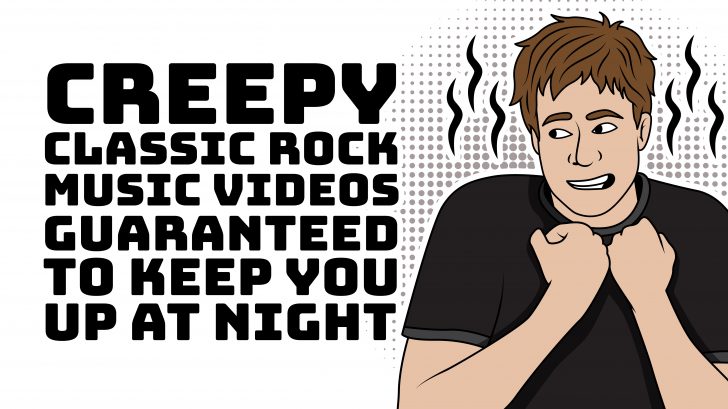 Do Not Watch After 10PM

These music videos might leave you creeped out, disturbed or worse, screaming. They don’t have the typical jump-scare moments, no, but the entire time you’re watching, you’d most likely be dripping with dread. They took making videos very seriously and well, they may have went a little overboard.

And the imagery here is the stuff of nightmares. So don’t say we didn’t warn you.

This will leave you dreaming about giant spiders wanting to eat you.

From drowning to falling off a building and having snakes all over you, it’s one of those things you don’t want to picture out before you hit the hay.

In a poll by Billboard, this was voted as the “Scariest Music Video Ever Made.” That’s something considering we could easily make a separate list for his creepiest music videos.

This will traumatize you and you’ll never be able to listen to the song without thinking about a monkey and an open carcass.