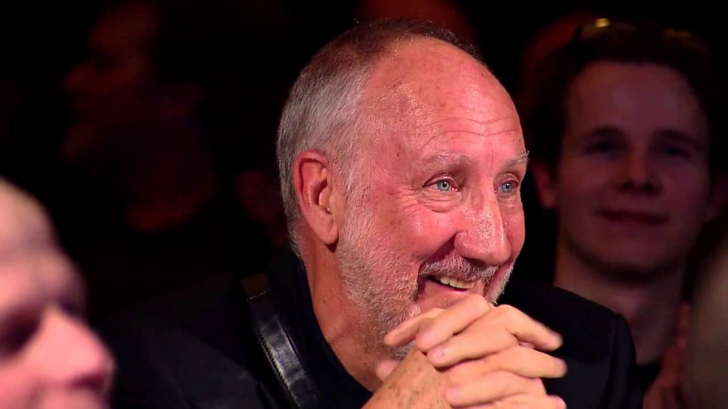 Pete Townshend has something to say about touring and describes it as “crock way to earn a living,” but ironically the Who will hit the road again next year.

The Who just completed their tour performing with an orchestra, and now they’ll be looking to have another one in March 2020. However, while waiting for the said date – Townshend will rest for the meantime and will not have live commitments.

“I’ve been away now for 65 days,” Townshend told Rolling Stone in a new interview. “I’m coming up to 75 years old. This is a crock way to earn a living. I might as well go live on an oil rig. It’s no fun.”

The band’s plans for next year include U.K. dates in the spring followed by some U.S. dates, Townshend said the Who “were hoping to tour in Europe in June. That’s not going to be possible for various reasons, mainly for Roger [Dalttrey]’s need for vocal rest. So we’re probably going to push that back to September.”

During an interview with the Irish Times, Townshend shed some light about his motivation behind touring, “I still perform partly because of my ongoing, developing and increasingly affectionate relationship with Roger,” he noted. “It’s been a surprise and a delight to us both that we found this because we didn’t expect it. We are really comfortable with each other. He says, ‘You’ve got your guitar and your pen, I’ve got my voice’. We meet in the middle and it just happens to be performing.”

Townshend was also asked about the possibility of retiring, he answered, “why this is such an issue. There are so many other things that are happening. We are serving our aging fan base, but we are also playing to kids who aren’t over the age of 14, and they scream at me throughout the whole concert. It’s the music, the history, the legend.”

The legendary the Who’s guitarist answered a fan query on Instagram who was spewing questions about the possibility of a California appearance in the coming months. “No,” Townshend said. “But Vegas in April.”