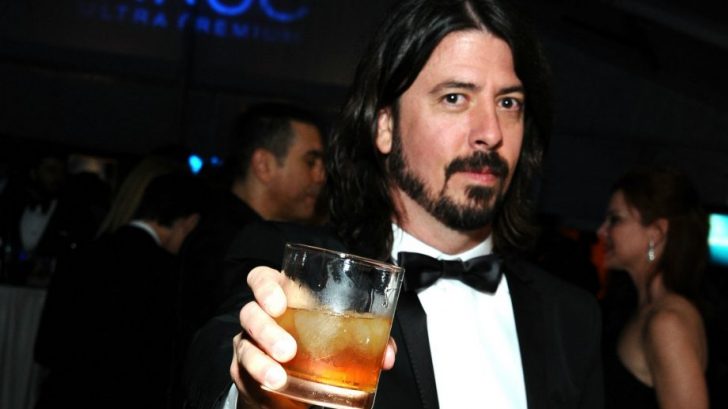 Dave Grohl was five years old when he first heard The Beatles and fell in love with them. He became captivated after.

So it wasn’t difficult for him and his childhood sweetheart to come up with a song that embodied their affection for one another. What could be finer than a Beatles song? A few of the best romantic songs in the world were written by Paul McCartney and John Lennon.

This Beatles song had a special meaning for Grohl. Grohl and his childhood girlfriend chose “Eight Days a Week” by The Beatles as their first date song.

“If there’s one song that reminds me of being a kid, it’s ‘Eight Days a Week,’” Grohl explained. “Now, there was a girl that I was in love with; she will remain nameless, who lived down the street from me when I was maybe 12 or 13 years old.

“We decided that we were going to be boyfriend and girlfriend, which, at the time, was really nothing more than walking to school and talking on the telephone.

“But we had to pick a song, a song that would be our song. So, we picked ‘Eight Days a Week.’ Now, I think my first Beatles records were the red and blue greatest hits compilation that came out. Those were the albums that I would sit down with my Beatles songbook and strum along to.

“But my greatest memory really is my sweet neighbor, her name was Beth, who lived down the street, and this was our song we would dance to together. ‘Eight Days a Week.’”

Grohl has a lot of memories associated with Beatles classics, and he now has something much better. Paul McCartney is the man himself. Grohl is a family friend of Paul’s. What’s more appealing than that?