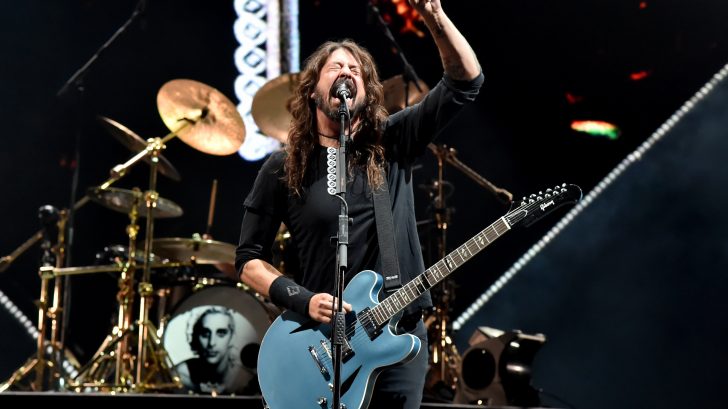 Coda was the first compilation album by Led Zeppelin, and it was released in 1982. It was released nearly two years after Zeppelin broke up as a result of John Bonham’s unexpected death and is made up of unreleased recordings from various sessions over the band’s 12-year history. The album was actually only a contractual requirement that was issued to fulfill the band’s obligations to Atlantic Records and pay taxes. Coda was considered to be a fantastic studio album in and of itself, despite being composed primarily of unused tracks, offcuts, and oddities.

Jimmy Page asserts that the popularity of bootleg Zeppelin recordings played a role in the album’s release. After realizing how many fan-made recordings were being distributed, Page made the decision to give the audience something more significant. There weren’t many options, and Led Zeppelin frequently released almost everything they recorded, making this a difficult assignment. Nevertheless, there were a few tracks—eight to be exact—that had not yet been released.

Coda, in Dave Grohl’s opinion, is the finest work by Zeppelin. The Foo Fighters leader expressed his gratitude for the album by saying:

“Led Zeppelin completely moulded the way I play the drums. No one can deny that band anything. All their albums are great. I prefer Houses Of The Holy and In Through The Out Door to their first two, but Coda was the best, ‘cos ‘Bonzo’s Montreux’ was on it – John Bonham’s one drum symphony. I stayed up many a night working on that one. I’ll play it for you right now if you want!”

Coda served as Led Zeppelin’s ultimate farewell, a fiery virtuoso swan song. This versatile album deserves all the praise it receives, from the seductive blues of “I Can’t Quit You Baby” to the traditional folk mumblings of “Hey Hey What Can I Do.” Check it out in the video below.