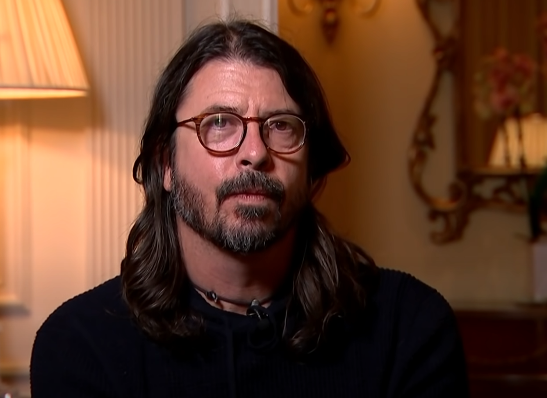 Foo Fighters’ Dave Grohl shared about his “sense of shame” growing up being diagnosed with a “crooked spine.”

According to The Sun, Grohl revealed he “felt like an alien” due to his condition as a kid, but he learned to embrace being different.

“I’ve always felt like a bit of an alien, which obviously I learned to embrace over time. When diagnosed with a crooked spine at the age of seven, I had to begin ­wearing a small lift on my left shoe to slowly correct the problem.

Dave continued, “I felt a sense of shame at first as I wasn’t allowed to wear the cool sneakers other kids wore, but that later became a sort of empowerment. I was different and I liked it.

“I didn’t want to be like the other kids, as crooked as I was. I liked the feeling of being strange. I still do.”

This revelation came to being after Grohl shared his thoughts about the importance of mental health paying tribute to late Soundgarden singer Chris Cornell and Linkin Park frontman Chester Bennington, who took their own lives in 2017.

“When it comes to someone like Chris Cornell or Chester, you know, depression is a disease, and everybody goes through it their own way … I just always immediately think of their families, their bandmates, and just … going through something like suicide, it’s a long road, and Chris was such a beautiful guy, man,” Grohl said.