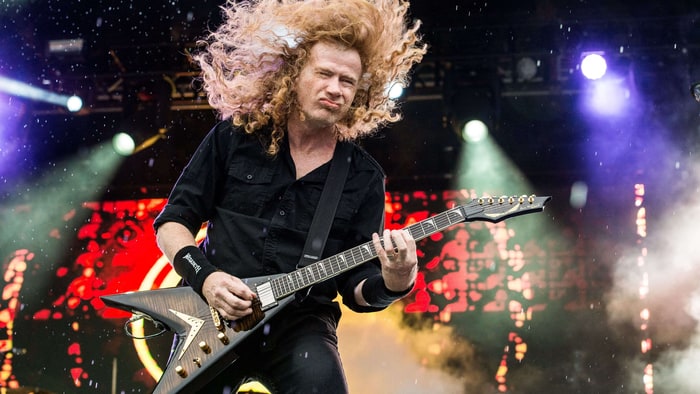 Just when you thought there’s no drama left between Dave Mustaine and Metallica, the Megadeth frontman once again calls out Lars Ulrich. In an interview with Rock Hard, he was asked about the possibility of another round of Big Four shows and he responded:

“It’s not about the Big Four. I believe Lars is afraid to play with Megadeth.”

This follows Mustaine’s refusal to grant permission for Metallica to release an expanded version of their 1982 demo tape “No Life ‘Til Leather.” This was during his two-year stint with the band before he was fired.

As if that’s not enough, Mustaine even added that he didn’t want Lars Ulrich “getting credit for something that not only he did not do but he was incapable of doing.” Ouch. Well, we’ll see where this goes.