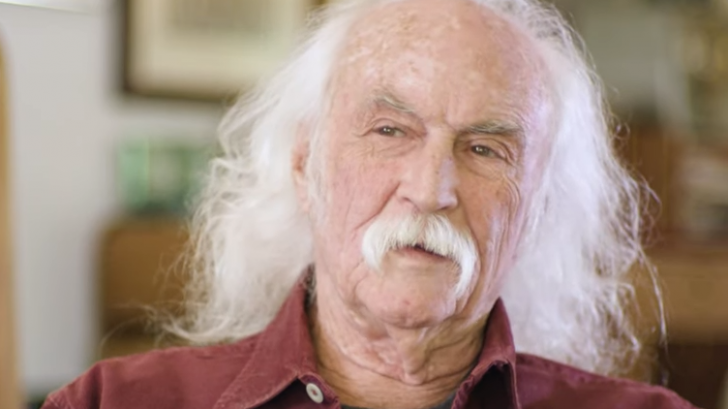 Last year, David Crosby released his latest album, “For Free,” which was his first solo effort in three years. The 81-year-old musician appears to have no plans to retire or stop making music. The CSNY icon claims that preparations are already being made for a new album.

David Crosby is without a doubt in a highly productive phase of his career. The musician released the 50th anniversary expanded version of “If I Could Only Remember My Name” following the release of “For Free.” He then talked about the upcoming first-ever solo live CD/DVD set and the upcoming album.

David Crosby was recently asked by one of his fans for information regarding his upcoming album. “Hi, Dane. The new record is done, mixed, and ready,” Crosby replied in his tweet. “It has to wait for [the] live [album] to have a shot. We’ve already started another.”

Therefore, following the highly anticipated live album “David Crosby & The Lighthouse Band Live At The Capitol Theatre,” which was released on December 9, David Crosby is working on a second album that is now ready to be released. In addition, the CSNY icon appears to be already working on a follow-up.

Hi Dane … new record is done , mixed ,ready….has to wait for live to have a shot ……we’ve already started another https://t.co/5ZbKHaxMrr