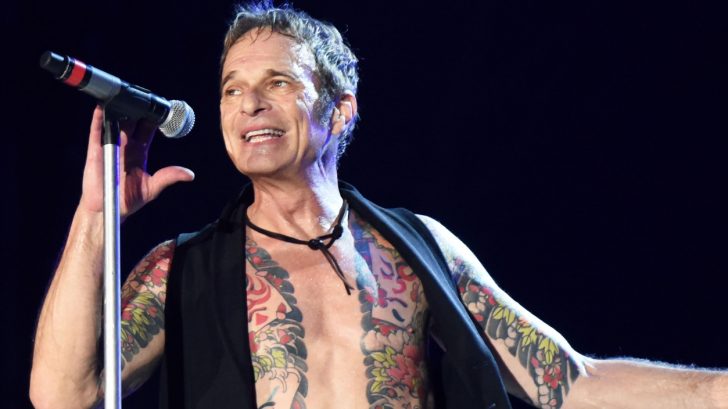 Van Halen’s “Panama” features a new “studio live” rendition by David Lee Roth that was recorded on May 3, 2022 during a frantic session, according to the Van Halen News Desk.

According to the website, which cites an unidentified insider within Roth’s home, “On May 3, 2022, the Roth band went into Henson Recording Studio and recorded 14 songs in two hours.” The vocalist was accompanied for the session by guitarist Al Estrada, bassist Ryan Wheeler, and drummer Francis Valentino. “It’s all live and it’s Van Halen free. No samples. No autotune.”

There is no information available on the other tracks that were recorded during the session or when or if they will ever be released.

The updated version of “Panama,” one of the group’s final successful singles with Roth, which debuted in 1984, may be heard here. It was quietly posted to YouTube with the title “Roth Lives!”

The 67-year-old vocalist’s current situation is unknown after he postponed his farewell concerts in January, saying: “It’s not about me anymore.”

However, he made a suggestion that he was involved in planning for a live tribute to Eddie Van Halen in June, claiming:

“I wrote the songs. … I was the one who named the band. … I’m only in the middle of my first retirement.” He added: “There’s always a tomorrow for a singer. … How many times did Rocky retire? Seven. I think number three was my favorite. How many times did Rambo have to come out of retirement in order to make the sequel?”