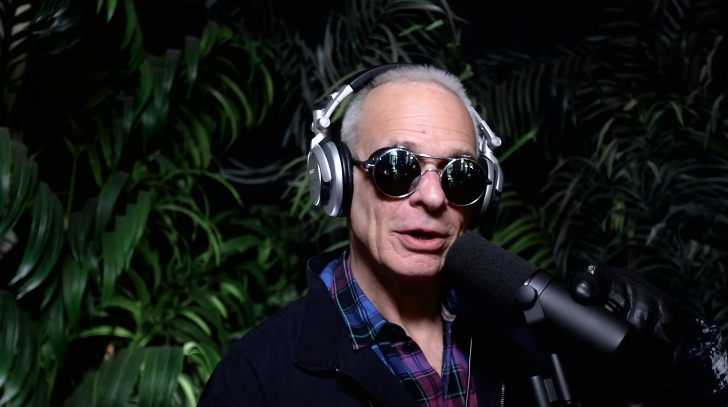 It Was Indeed Terrifying

David Lee Roth, Van Halen’s frontman recently released his latest episode of The Roth Show on his official YouTube account, and his revelation is what he called “the most terrifying” experience in his life.

Read his full statement below:

That gives you a little bit of perspective and when you see something from that high, did it look really tiny like a miniature film set to you? Or did it look all inspiring and terrifying?

That’s half the thrill and those kinds of aircraft that I trained in when I was flying it has the enclosed tail rotor. That makes it quieter that gives it a little more stability and that’s probably the most popular kind of helicopter in the US. Anytime you see aviation police mobile any with fire like that, that’s usually the kinds of helicopters that they’ve got and that’s a multi-million dollar aircraft.”

You can watch the full episode below: