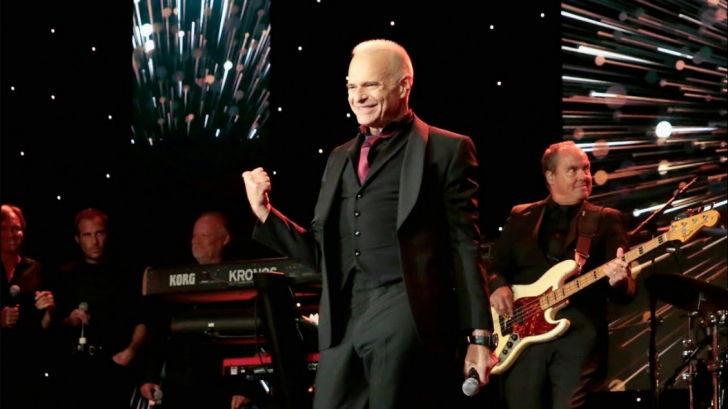 Frontman David Lee Roth says “I think Van Halen’s finished” during a recent interview, after making a statement last year about Van Halen returning to play at baseball stadiums in the United States.

“That’s been canceled a number of times,” Roth regarding the rumor of summer 2019 Van Halen tour on WRIF “Meltdown.” “I think Van Halen’s finished and this is the next phase.”

He also speaks out about the current state of his former band, “I’ve inherited the band de facto — whatever that means. I think it means if you inherit it, carry this proudly. Van Halen isn’t gonna be coming back in the fashion that you know. And that being said, Eddie’s [Van Halen] got his own story to tell. [It’s] not mine to tell it.”

David Lee Roth, however, will play at the House of Blues in Las Vegas next year, January and March of 2020. He will be performing a career-spanning 26-song set.

The last known performance of Van Halen was on Oct. 4, 2015, closing out their tour at the time at the Hollywood Bowl in Los Angeles.