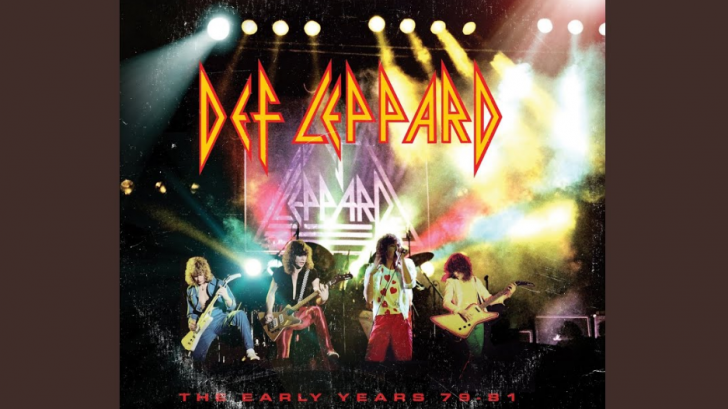 The unreleased track was produced by Nick Tauber as part of a four-song session for “Wasted,” the lead single from their debut “On Through The Night”; all four tracks are included in the box set, including the live BBC recording of “Glad I’m Alive” from 1979.

Def Leppard will also stream an unboxing video for their upcoming new box set billed as “the definitive collection of the band’s early music” featuring remastered versions of their first two studio records and previously-unreleased material and a collection of B-sides and rarities.

“Well the fans asked, and we listened!,” says vocalist and executive producer Joe Elliott. “Really excited to have our early years reworked with a load of rare material including the newly unearthed Live at the Oxford New Theatre, recorded on the 1980 UK tour.”

“It’s been a trip putting this boxset together and I hope you all enjoy listening to it as much as we did working on it!”

Def Leppard will co-headline with Motley Crue for a US Stadium tour that will kick off on June 21 at San Antonio, TX.