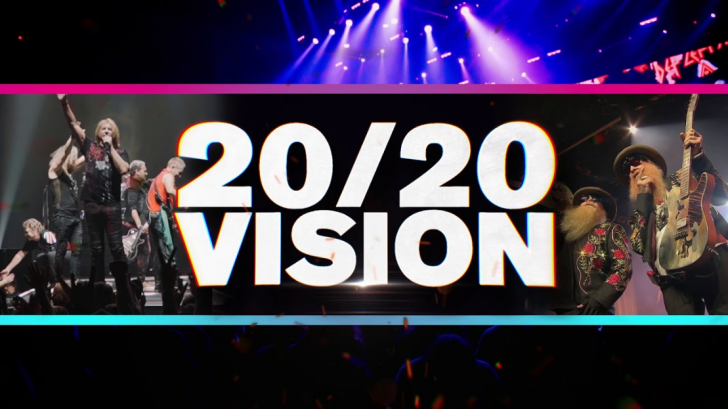 Def Leppard will return for a North American tour this fall co-headlining with ZZ Top.

The 16-date 20/20 Vision tour will kick off on September 21st at the Times Union Center in Albany, New York, and criss-cross the South, Midwest, and Pacific Northwest for the next few weeks before ending the leg on October 18th at the Spokane Arena in Spokane, Washington.

“Having been an admirer of [ZZ Top] for a lifetime it’s gonna be a real pleasure to finally do some shows together,” Def Leppard’s Joe Elliott said in a statement. “Maybe some of us will get to go for a spin with Billy in one of those fancy cars.”

“We’ve been at this for 50 years now and the forthcoming run with [Def Leppard] underscores that the good times are really just beginning. Joe Elliott is always welcome to ride ‘shotgun’ with us and we won’t even ask him to pay for the gas.”

Tickets for the 20/20 Vision tour will go on sale on February 21st at 10 a.m. local time via LiveNation. Citi cardholders will be able to access pre-sale tickets between February 18th until February 20th.