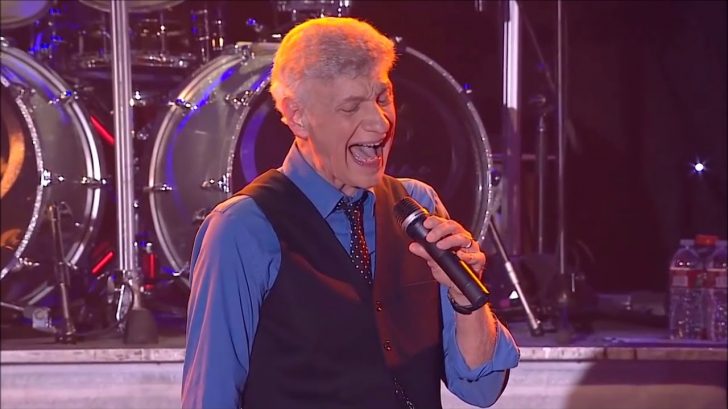 The band members of Styx sought to convey their perspective on the powerlessness of cocaine addiction when they published the song “Snowblind” on their 1981 album “Paradise Theatre.” James Young and Tommy Shaw each recorded a distinct section of the song to reflect the ups and downs of an addict’s drug use. The track peaked at number 22 on the Mainstream Rock Tracks chart after its release.

Although first everything appeared to be normal, Styx also encountered a fair number of listeners who like playing songs backward and drawing inferences. Rock music purists who disapproved of its ‘Satanic’ overtones believed that “Snowblind,” when played backward, had a secret message.

Anti-rock music activists claimed to use the tune to demonstrate the evil intentions of rock music when the lyric “I try so hard to make it so” played in reverse was sounded to be “Satan moves through our voices.” However, an audio examination determined that this circumstance was accidental.

Because of this, the demonstrators even requested that the Arkansas State Senate establish legislation requiring warning labels to be placed on records that contain such Satanic themes. The Parents Music Resource Center, led by Tipper Gore, denounced the song as “Satanistic” as a result of the charges.

Styx unavoidably refuted the assertions multiple times as their absurdity grew. One of the band’s original members, Dennis DeYoung, yelled furiously to In the Studio,

“Anyone who plays their records backward is the Antichrist.”

“We have enough trouble making these records sound right forward,” DeYoung, who was obviously offended by the comments and those who spread the allegations, made this observation. He continued, “People have nothing better to do. It’s the name Styx. Can you imagine attacking the guys who made ‘Babe?’ I mean, please.”

Despite what the group and DeYoung said, the referenced law was indeed approved by the Arkansas State Senate. The Beatles, Pink Floyd, Queen, and other artists were included in the law as having hidden meanings in their records, in addition to Styx. Following this decision, Styx felt the need to reply and created the concept album “Kilroy Was Here,” in which the band members made jokes about the accusations using messages that could only be read when played backward.