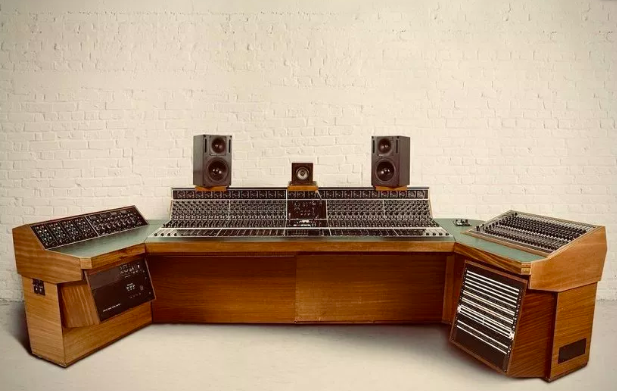 The two separate desks was put in storage after decades upon decades of being used as a vehicle to make an impact in history’s musical landscape until Elvis Costello and Chris Difford rescued it in 1996 when they opened their own recording studio. Difford described the HeliosCentric studio as “a chapel of music in the most idyllic spot”.

Now, after almost 50 years of being used to shape musical history, the console hits the auction block to seek a new home.