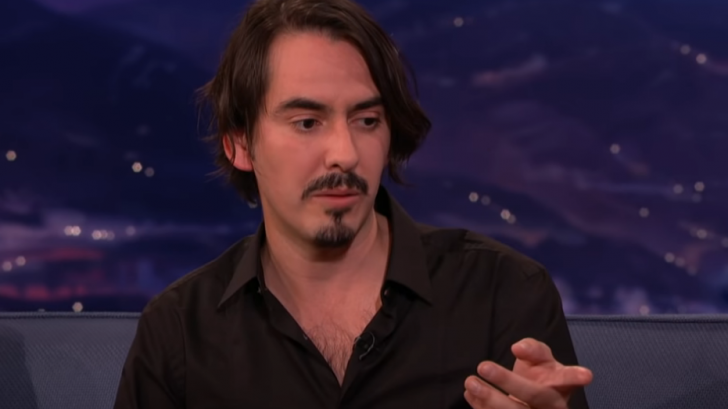 Following the death of one of the most beloved Beatles in 2001, Dhani was forced to find a path in music to keep his father’s legacy alive.

Dhani, of course, other than George, knows the music of his father well Plus, he lived where George recorded most of his music. But according to Dhani, every time he hears covers of his father’s work, they “unlock” some new meaning for him, and the songs show a different perspective.

During a 2016 interview, NPR asked Dhani, “Do the different interpretations of your dad’s music ever help you find any new insights into his work? Is there ever a moment when a song sort of reveals itself as something different than what you’d considered?”

Dhani responded that some covers “unlock” a song’s meaning. “You know, I specifically liked Black Rebel Motorcycle Club’s version of ‘The Art of Dying,’” Dhani explained. “I didn’t realize that was like grunge until I saw BRMC play it; I was like, ‘Oh. This is a shoegazey grunge song!’ They unlocked that song for me. Or, a thing that was really great was having female vocalists.”

Dhani of course is honored to be a part of his father’s legacy.

“I guess I got lucky, because I got George Harrison!” Dhani continued to NPR. “You know, it’s good music, and I’m honored to be a part of his legacy. And also, we made so much music together, and spent so much time in the studio at my house in Friar Park, in Henley where I grew up.

“The studio was directly below my bedroom, so my floor has rattled my whole life. I would always go downstairs and just see what was going on. I remember the Traveling Wilburys there. So, I was very comfortable in the studio, and I kind of grew up learning how to produce and play.

“For me, it was facilitated very much by my dad, and we were best friends, so spending a lot of time in the studio with him was natural.

“We were finishing a record together [when he died]. After he passed away, I got to work with Jeff Lynne, and I ended up finishing it with Jeff and kind of taking the role of my dad on because there was no artist there to answer questions.

“That kind of left me in Los Angeles, and left me in a studio thinking, ‘Well, that was the most fun thing that I could be doing.’ So I kind of just carried on from there, making my own records and composing for film and TV. It just seemed like a logical step for me.”

Dhani has also stayed true to George by remastering and making new music videos for his work over the years. He’s kept his father’s legacy alive, but he’s his own person, even if he followed in George’s footsteps and looks and sounds like him.