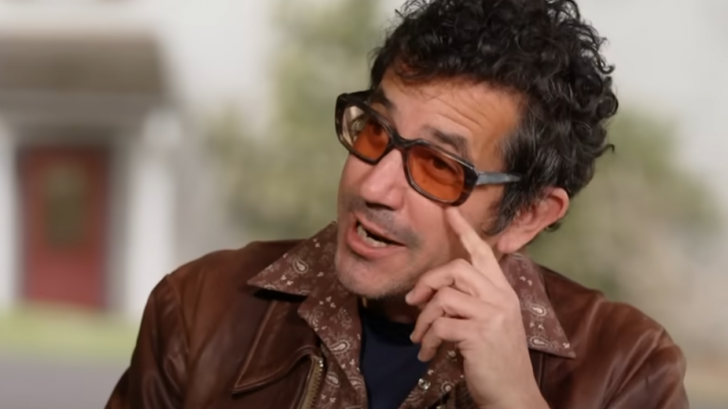 AJ Croce has been linked to a version of his own story by virtue of his name. He has experienced a lifetime of comparisons to a father he lost in a plane crash at the age of two, whose music bears little resemblance to his own record output, for which he “came to love him the same way everyone else did,” he explained, “listening to the albums.” Although he describes his father’s music as “part of me, part of my life,” A.J. never performed his songs live. As a pianist, his interests ranged from the blues and jazz-inspired music of musicians such as Ray Charles and Allen Toussaint.

A.J. was just two when his father Jim Croce perished in a terrible aircraft crash in 1973, thus he wasn’t familiar with his father’s music.

“I came to love it in the same way everyone else did,” he explained, “by listening to the albums.”

A.J. Croce is currently 20 years older than his musician father was when his songs first reached the top of the charts, and it’s likely that he will carry on Jim Croce’s legacy for at least another 20 years.

Learn more about his story in the video below: