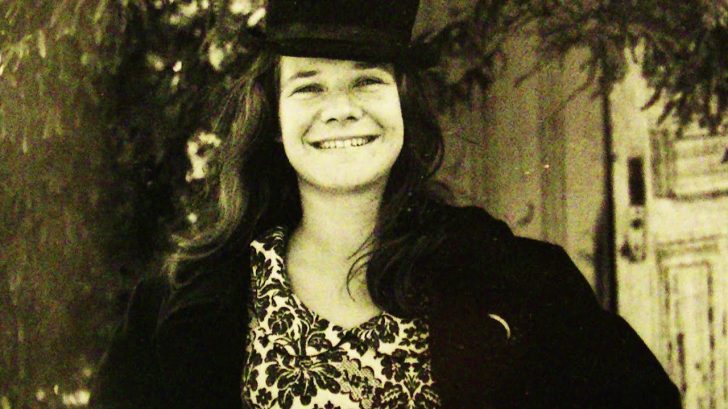 If we speak of great rock n ‘roll figures, we can consider Janis Joplin as one of the most important and forerunners of many important artists, who are remembered by rock fans today.

This free-spirited woman has an interesting story, as well as all kinds of details that you surely did not imagine about her.

Nine years of career were enough for her to become a legend in rock history. Janis Joplin, The Cosmic Witch or The Blues Queen, as the singer was also known, broke new creative paths in music thanks to her powerful and emotional voice, before her death in 1971, at the age of 27.

Despite having fame and money, Janis Joplin always felt lonely, a situation that caused her to succumb to drug hell at an early age.

And she died alone, at the Hollywood Landmark Hotel, in Los Angeles, California. But her spirit lives on and not only in her music, as some say that Joplin’s ghost wanders through room 105 where she died on October 4, 1970.