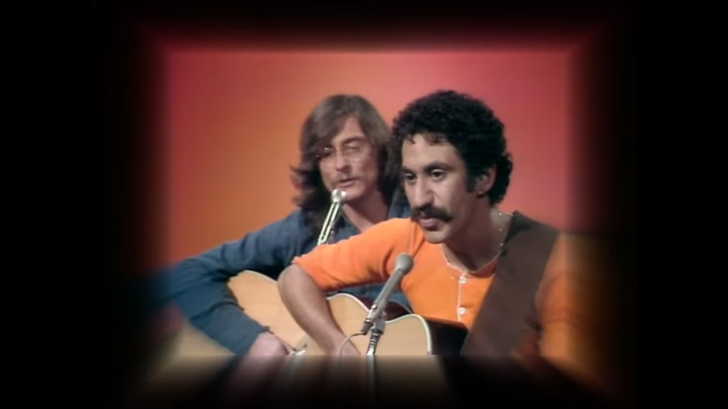 The 70’s, the decade of the greatest significance and creativity, as far as compositions are concerned in musical history.

With the 70s comes a new difficult situation along with the technological invasion: terrorism, hunger, and war increase, and the energy crisis arise, at the same time – the first computers and the Walkman arrive.

Musically, the scene is also in decline: Paul McCartney announced in 1970 the official break up of The Beatles, and Jimi Hendrix and Janis Joplin died that same year, both of overdoses.

In this phase, the “aggressiveness” of the 60’s Rock had cooled down a little, providing the return of a more direct and primitive style. It was in the 70s that punk rock emerged, the concept of “do it yourself” took over the whole world through the bands The Ramones, Iggy Pop & The Stooges, and Sex Pistols. In addition to these, other legendary musical groups emerged in this period: Led Zeppelin, Black Sabbath, Deep Purple, KISS, and Aerosmith, for example.

While many of the bands that dominated the world scene in the 1970s had already started performing in the previous decade, the cultural changes that occurred in this decade brought them to the top of the rankings.

The 70’s definitely opened the way for rock to manifest itself not only as a musical style, but also as a social and artistic expression.

Given so many styles of rock, it is not easy to select the biggest bands of the 70s. But the video below decided to try and honor some of them in the most amazingly MASHED UP way! Like the description says, “A mellow ‘trip’ down memory lane….”

The video below is titled “More Than A 70’s Feeling” using Boston’s More Than A Feeling as the main theme of the mashup – it featured artists and their songs: