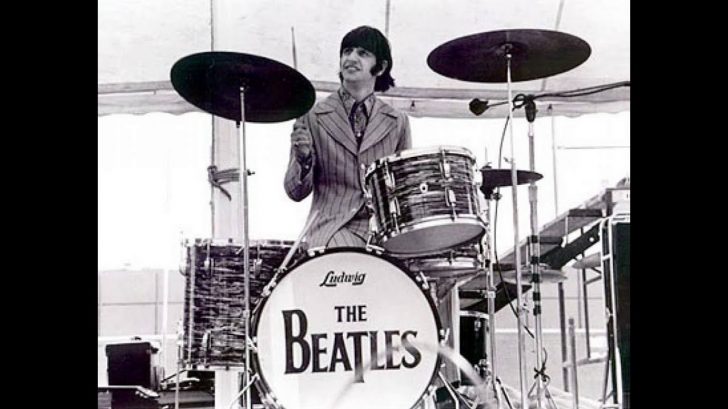 Many controversies revolve around some Beatles compositions, and one of them is about the song Lucy In The Sky With Diamonds.

A lot of people believe that it makes a case for drug use, mainly because you can form the acronym LSD with some of the initial lyrics of the song title.

The Beatles’ most intrepid work, but in each of their adventures in “Sgt. Pepper’s” John Lennon, Paul McCartney, George Harrison and Ringo Starr demonstrated that, as musical machinery in full swing, they had no rival.

The idea for the album came from McCartney on a trip from Nairobi to London, after which he proposed to the rest of the band to incarnate “in another group” and suggested the name ‘Sgt. Pepper’s Lonely Hearts Club Band ‘, inspired by the bands that proliferated those years in the United States.

In the video below, the isolated track showcases Ringo Starr’s exceptional timing and use of very straightforward drumming techniques to heighten a song.