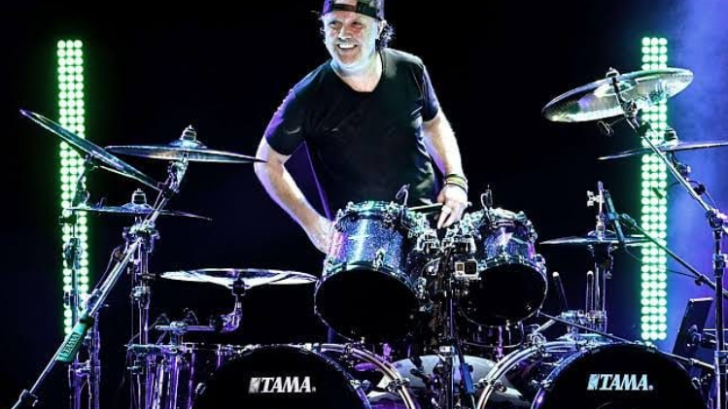 Ride the lightning has a special interest in being the privileged link between a still clumsy first album and an already too pretentious third album.

Here they are at the right time, delighting those who were looking for the most extreme sounds but, at the same time, still marking good songs and not scattered “symphonies”.

For Whom the Bell Tolls’ was the second single already marks a pattern: a theme based on a section of the novel of the same name written by Ernest Hemingway, published in 1940. The writer recounted the story of an American integrated into the Brigades International during the Spanish Civil War, some units of the republican army formed by volunteers from many countries to fight the nationalist forces led by Franco.

‘For Whom the Bell Tolls’ focuses on the passage in the novel in which a group of members of the International Brigades are killed by the enemy on a hill while trying to escape from the fascists.

Musically it is known for its characteristic introduction by Cliff Burton on bass. An intro that has been confused at times for being played with distortion and wah-wah, something that makes some think that it is played with a guitar.

The medium tempo of the song also helps to reinforce the story behind its lyrics which, of course, was provided by Lars Ulrich behind the drums. Reasonably it was the excitement of fast-rolling drums that attracted Ulrich more than the restricted rhythm. Though it’s tight and fast in particular sections of the song, there is a small groovy method that elegantly goes along with the guitar.

Keep going for the isolated drums of Lars Ulrich on ‘For Whom The Bell Tolls’ by Metallica below: