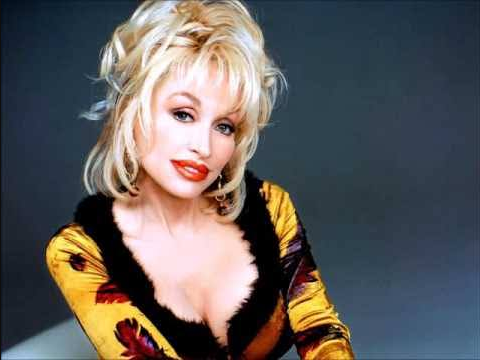 Dolly Parton is recording new music and will be released after her death. “I am purposely trying to put songs down for that very purpose,” Parton told in the final episode of the famous podcast, ‘Dolly Parton’s America.’

No one can disagree that Dolly Parton is just as mortal as we are — despite her seemingly unstoppable creative contribution to the music industry — and who would have thought that she is actually planning to preserve her musical legacy for future generations.

During the final episode of WNYC’s hit podcast Dolly Parton’s America, co-producer Jad Abumrad had a spiritual conversation with Dolly Parton speaking about faith, the afterlife, and her plans after her death.

“I’ve got hundreds, hundreds, even thousands of songs — a big part of them have never even been recorded,” Parton tells Abumrad. “There’s enough stuff to go on forever with my music, to do compilation albums, to do new and original stuff. I am purposely trying to put songs down for that very purpose, to have a click track and my vocals where any arrangement could be done.”

Parton really did not go into details — but she likes for producers and songwriters of the future to be able to take her vocal tracks and overlay them with any kind of song they’re working on.

“Any producer anywhere in the world, when I’m gone, they could take my songs just the click track and my vocal and build a complete arrangement around that, any style. That will go on forever,” she says.

Parton wanted to continue her legacy and have her life’s work be heard in the future by a new generation of musicians when she’s gone.

“I’m one of those people that believe in being prepared,” she says. “I don’t want to ever leave my stuff in the same shape like Prince or Aretha or anybody that don’t plan ahead.”

The podcast consisting of nine episodes tackles the life, art, and cultural influence of one of country music’s most beloved acts, Dolly Parton, and her take on America. The final episode is titled, “She’s Alive!”, which explored the country singer’s views on the afterlife.

“You don’t really know, you just hope, and you have faith. That’s what faith is,” Parton says. “I think it’s not the end of me. I don’t think it’s the end of any of us. I think we’re recycled and if nothing else we just go back into that great flow of divine energy and hopefully we spread ourselves around in other wonderful ways.”