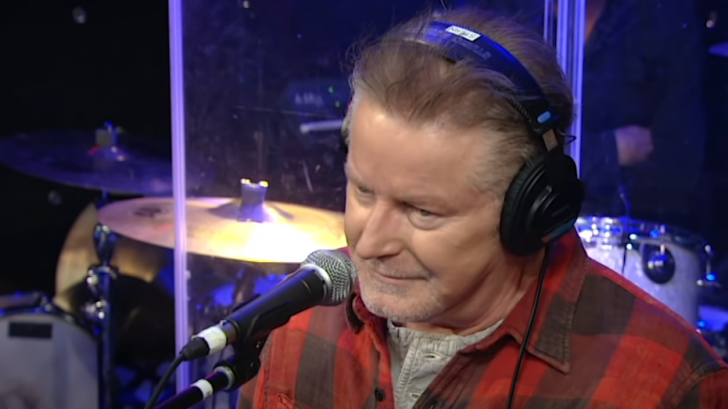 As a founding member of the musical group Eagles, Glenn Frey was responsible for some of the most famous songs of the 1970s. A singer, songwriter, and guitarist, Frey co-wrote with his partner Don Henley most of the tracks on the Eagle’s greatest hits album. from 1976 – one of the best-selling in history – and was the lead vocalist on many of the iconic tracks.

Frey died at age 67 from complications of rheumatoid arthritis, acute ulcerative colitis, and pneumonia. He was born in Detroit and formed the band with Don Henley in 1971 in Los Angeles.

Frey and Henley had humble beginnings playing for another legend, Linda Ronstadt. They formed the Eagles when they signed to David Geffen’s Asylum Records. Their successful mix of rock and country was something that others tried but one that the Eagles mastered with great mastery. Who else won Grammy Awards, between 1975 and 2008, in the rock, pop, and country categories?

Frey and Henley penned most of their hits and were known as one of the top songwriting duos. Two of the band’s records are among the best-selling albums of all time: “Eagles, Their Greatest Hits (1971-1975)” and 1976’s “Hotel California,” selling more than 20 million copies. It’s a rare feat for an artist of any genre and made the Eagles the most successful American group in history.

Watch Don Henley talks about how Glenn Frey made him a  better songwriter in the video below: