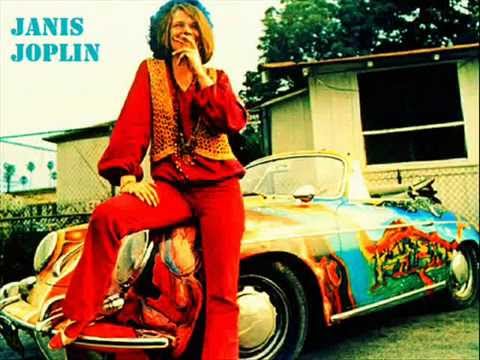 Who would have guessed, it turns out that the queen of rock and roll also drove what was one of the kings of the roads in the 60s, the Porsche 356C 1600 Cabriolet.

The North American singer drove her German Cabrio until the day of her death. On October 4, 1970, she left it parked at the Hollywood hotel where she was staying, and that same night Joplin died under strange circumstances from an overdose. She was only 27 years old and had a whole life ahead of her.

After her death, the iconic Porsche passed into the hands of the artist’s manager, Albert Grossman, who took it to New York where he left it to his friends and clients. In 1973, Michael Joplin and his sister, Laura, recovered it and took it to Ohio, where they rebuilt the original mechanics; in the 1990s it was fully restored and given to a museum, the Cleveland Rock and Roll Hall of Fame, where it has remained until the auction.