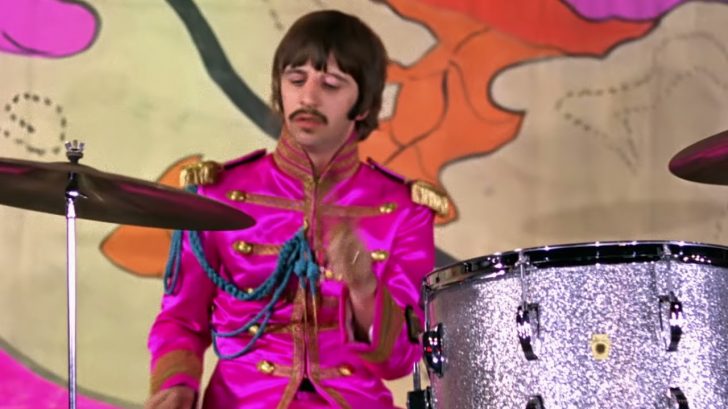 Ringo Starr style of playing the drums, minimalist, precise, full of class, never seeking personal brilliance, suited the sound of the quartet like a glove. His rhythmic arrangements – eternally underrated – are much more inventive than it seems at first glance and, although he did not have the force of a John Bonham (Led Zeppelin) or a Keith Moon (The Who), the reality is that the Beatles was Ringo they needed.

In any case, if anyone still has doubts about Ringo’s drumming expertise, let them review songs like Helter Skelter, Hey Bulldog or The End – the only solo he did with the English band – to realize how good a drummer he was. . What to say about the vocal charisma that he infused into songs like With a Little Help From My Friends, Act Naturally, Boys, Yellow Submarine or his own compositions like Octopus’s Garden, I Wanna Be Your Man, or Don’t Pass Me, Baby.

A YouTuber/Drummer breaks down the 10 career-defining that Ringo Starr made for The Beatles. Keep going for the video below: