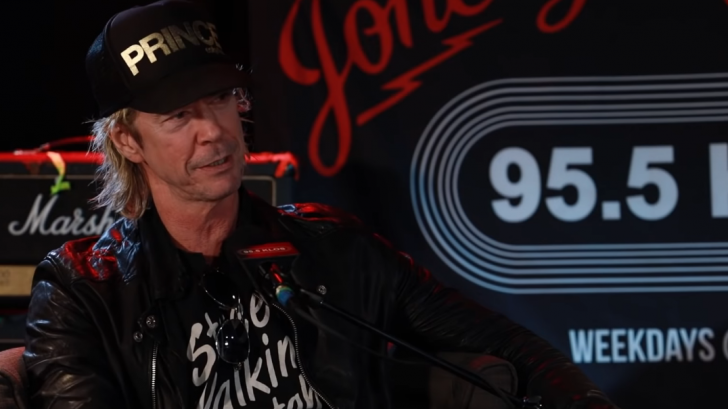 This is kind of a weird case of deja vu about this conversation, however, when Gene said about rock being dead, he had something different in mind — because he was a business model — to what he had experienced in the past.

He’s not literally saying that rock is dead, it’s just the fact that no one is making rock albums anymore nowadays, except for a few such as Greta Van Fleet. Rock isn’t anymore as popular as it was in the past, or even that it’s not possible to make some sort of living with rock any longer.

“The death of rock was not a natural death. Rock did not die of old age. It was murdered. Some brilliance, somewhere, was going to be expressed, and now it won’t, because it’s that much harder to earn a living playing and writing songs. No one will pay you to do it.”

Gene Simmon’s comment about rock being dead was something more of a business talk – saying that the business has changed radically from what it was. He also said that the sort to make comments that amount to “true/false metal”-type crap, because he doesn’t give a shit about those sorts of issues. As we know KISS, especially Gene Simmons, most of their comments
are going to be about business, though.

With Duff McKagan, is a different story, he actually believes that ROCK IS DEAD — a different point of view from what Gene Simmons had in the past.

Watch the video below as Duff McKagan Talks About Rock Being Dead: